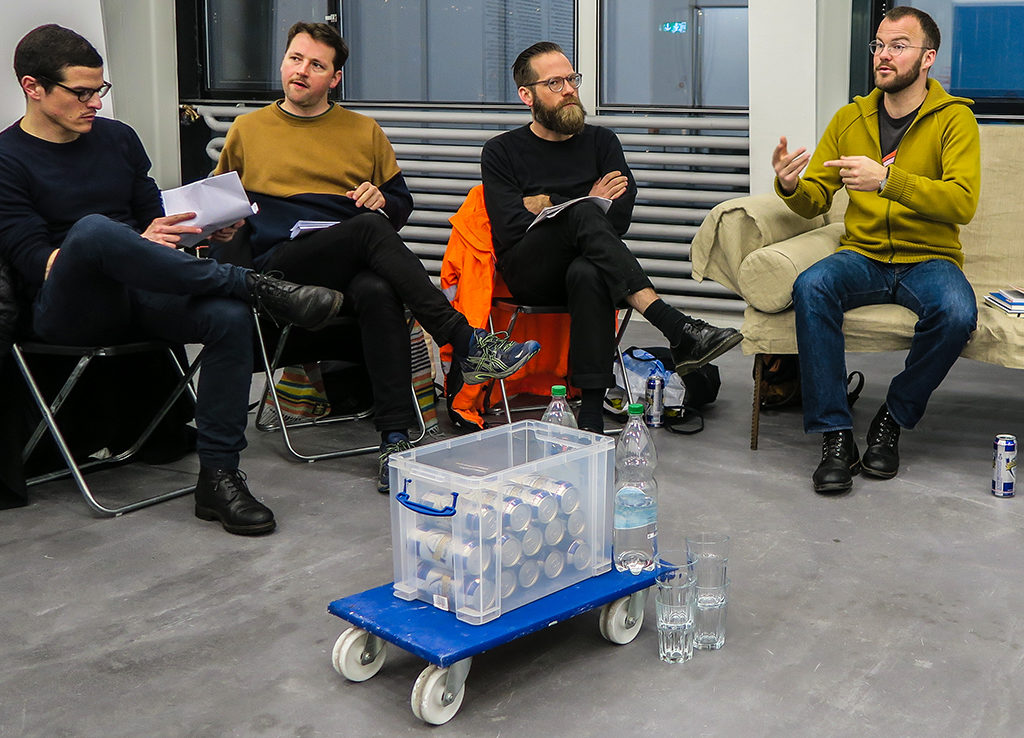 Hello there! My name is Beni Frenkel and I speak German but also English. Last tuesday I went to the Kunsthalle for participation at the session called «Can Jokes Bring Down Governments?» So, I called before to the Kunsthalle for asking how much is the entry. «It is free», she said in German («Es ist gratis»). But it is important for me, she has said, that I read a paper of preparation vor der Veranstaltung for knowing and for following the Diskussion. «Great», I said, «where can I find this important paper?» – «In the internet you can find it.» I thought: «Fine, I will read it.» But than I have seen (oder: I have saw?), that this Diskussion-paper is longer than the Gubristtunnel – more than 20 pages. O holy cow! And speaked (gespickt?) with many difficult Wörter like «longevity», «appeal» or «disseminates». Not good.

I mean, I speak fluently, but just on a mittelmässig level. If I would have been married with an English woman, than we two would have many Alltags-problems. But I understand English movies with English Untertitel. I like good movies. Honestly: At the matura I made a 3 in the Fach English (mündlich: 3-4). But not so schlimm, because I was good in history (5), chemistry (5) and biology (5). So I passed matura quite well. What good is, is that in my job I don’t need so much English. For real! And if I need it, I go into the internet. Okay, I have tipped (getippt?) «Can jokes bring down governments?» and I got the German result: «Können Witze bringen Regierungen?» This is a good question. I would say not. From Corine Mauch (Stadtpräsidentin) I have never heard a good joke. But I have nothing against her.

I was a little bit too early. In the Kunsthalle I saw an open door. «Ähm, hello?» A strong man came to me. I said: «Ähm, is here, ähm, the place, ähm, of jokes and government?» The strong man shaked my hand and almost crashed it: «(Unverständliches) . . . hang around . . . (Unverständliches)» Good idea. I hanged around and eated something sweet.
When I was coming back, I was positively surprised. In the middle of the room the strong man had put to the floor a Plastikbox with Bierdosen. Good man! We were maybe 20 participants. I was sitting between two wifes. The Stimmung was very ernst. We spoke about good jokes and bad jokes.

I did not know that jokes are Wissenschaft. Now I know. One man told about jokes from the Römer. Interesting. I want to be ehrlich: I did not understand all the Diskussion. A little bit wütend about myself I opened a Bierdose. I cursed myself. Why didn’t I listened better in the Gymnasium? My English ist a shame. Terrible. Okay, I had a terrible English teacher. He made English so complicated.

Always grammar, grammar! My Rache: One night I ordered a pizza for him at midnight. I hope the pizza guy waked him up. I opened a second Bierdose. Here I sit like a donkey and can not follow the boring Witzdiskussion. I opened a third Bierdose. Now I felt better. And I laughed. Good joke. A woman said something about different cultures. I laughed. Funny wife! One man explained the jokes from the arabic spring. Funny. I laughed. Than it was time to go. Goodbye people. Learn English. No joke! 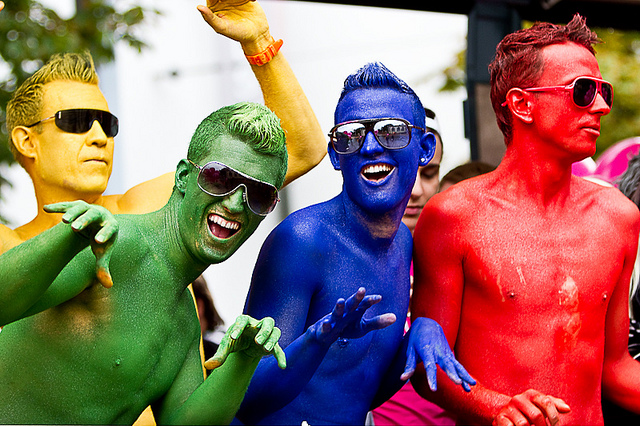 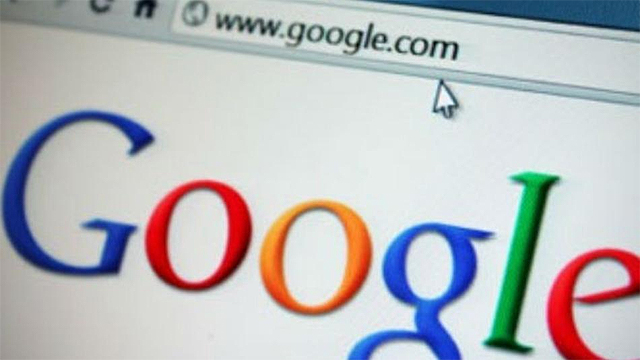 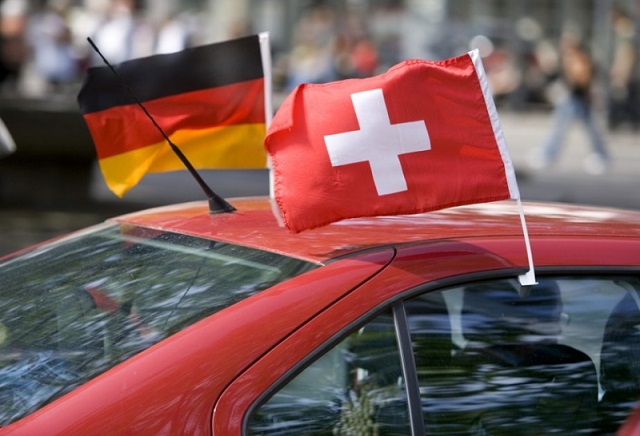 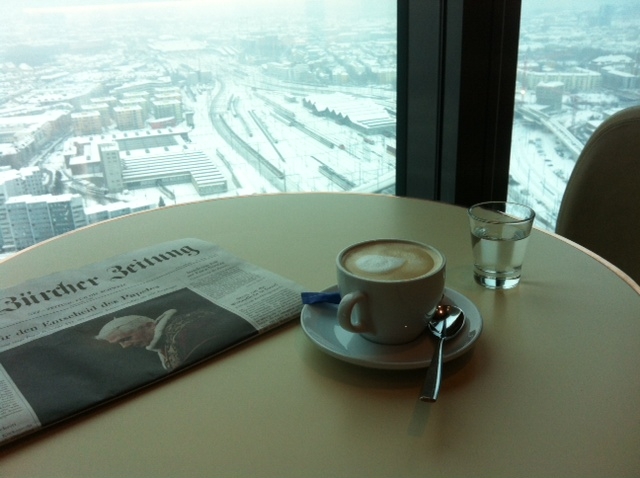 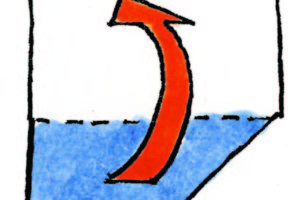 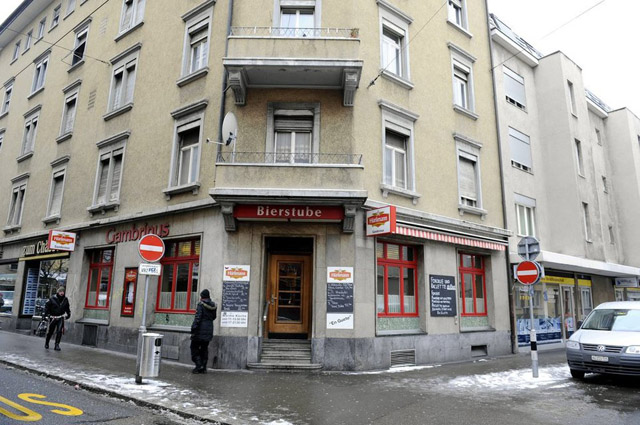